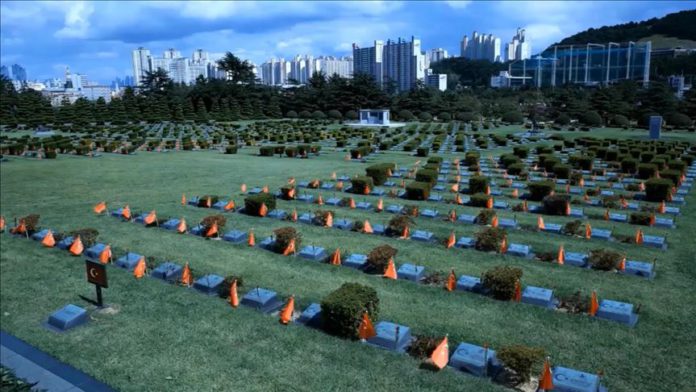 Yunus Emre Institute in Seoul has prepared a memorial video with Turkish students living in South Korea on the occasion of the 70th anniversary of the Korean War.

Speaking in Korean, Turkish students in the video said: “Today is the 70th anniversary of the Korean War, which displayed South Korea’s struggle to become a strong democratic country. As Turkey, exactly 70 years ago from today, we proudly stood alongside with our South Korean brothers/sisters in their journey to full independence.

“We convey the greetings of the Turkish nation to the brotherly people of South Korea, whom we would be proud to be side by side in the future as we did in the past. With that being said, we express our gratitude to our Korean and Turkish soldiers who have lost their lives, and wish our veterans healthy and long life.”

The institute organizes and promotes various Turkish cultural and arts activities while continuing to hold Turkish language courses through classroom and online facilities.

Turkey was the first country after the U.S. to answer the UN’s call for military aid to South Korea after the North attacked in 1950.

With a total of 21,212 soldiers, Turkey was the country sending the fourth most troops to Korea, with four brigades.

Turkey was also the third among the 16 participating countries in the total number of casualties with over 900 total martyrs, veterans and missing in action. The UN Memorial Cemetery in Busan bears 462 Turkish martyrs.

Ankara and Seoul have enjoyed friendly relations since 1950s, with both countries’ leaders maintaining bilateral ties as well as dialogue within international organizations such as the UN, G20 and MIKTA (Mexico, Indonesia, Republic of Korea, Turkey, and Australia). 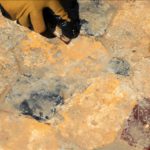 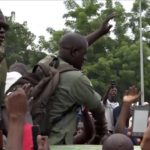 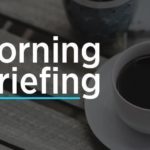 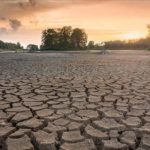 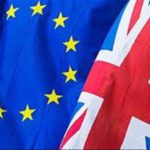 November 20, 2019
We use cookies to ensure that we give you the best experience on our website. If you continue to use this site we will assume that you are happy with it.Ok