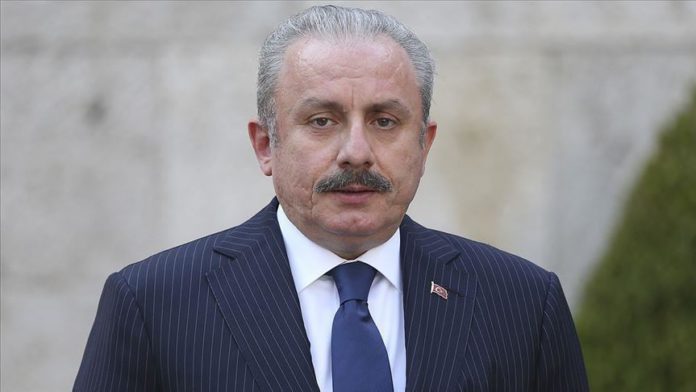 Turkish parliament speaker Wednesday reacted to the YPG/PKK terror attacks in Afrin province of northern Syria, which killed dozens of civilians including children.

Earlier Tuesday, at least 40 civilians, including 11 children, were killed in an attack in Syria’s Afrin near Turkey’s southern border, according to Turkey’s National Defense Ministry.

At least 47 others were wounded in Afrin’s city center in the attack, which was carried out using a bomb-rigged fuel tanker.

In its more than 30-year terror campaign against Turkey, the PKK — listed as a terrorist organization by Turkey, the US and European Union — has been responsible for the deaths of 40,000 people, including women, children and infants. The YPG is the PKK’s Syrian offshoot.

Somalis happy to be back in class after lockdown

March 24, 2020
We use cookies to ensure that we give you the best experience on our website. If you continue to use this site we will assume that you are happy with it.Ok