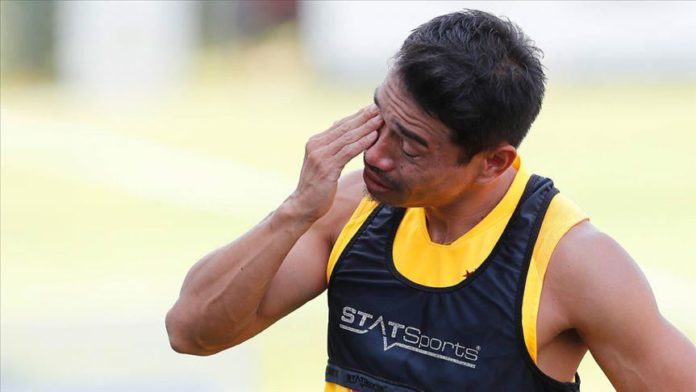 “My heart will be with the Yellow-Reds until the end of my life, thank you for everything,” Nagatomo wrote in Turkish on Twitter.

The 33-year-old burst into tears at his last training session at the club’s facility.

“Yuto Nagatomo paid his farewell to the teammates before his last practice time with the team,” the club said on Twitter.

Joining the team from Italy’s Inter Milan in 2018, Nagatomo produced three goals and seven assists in 65 appearances with Galatasaray. 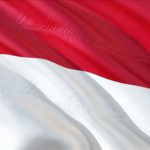 September 30, 2020
JAKARTA, Indonesia  Rallies against the extension of special autonomy for Papua have emerged in Indonesia's easternmost province, as well as another major city, Makassar in... 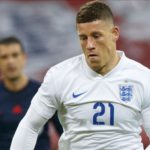 September 30, 2020
ANKARA Premier League side Aston Villa signed on Wednesday Ross Barkley on a season-long loan from Chelsea. Having joined The Blues from Everton in 2018, the... 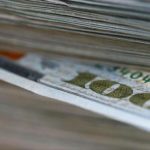 September 30, 2020
ANKARA  Turkey's gross external debt stock totaled at $421.8 billion as of end-June, the country’s Treasury and Finance Ministry announced Wednesday. The figure was 56.8% of... 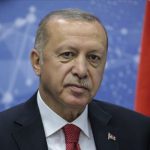 September 30, 2020
ANKARA Turkey's president on Wednesday sent a letter to the leaders of EU countries, reiterating Ankara's call for dialogue with Greece amid tensions in the... 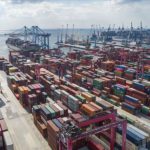 Turkey’s exports total $12.5B in August

September 30, 2020
ANKARA Turkey's exports dropped 5.7% year-on-year in August to reach $12.5 billion, the country's statistical authority announced on Wednesday. The country's imports, on the other hand,...

Russia, US seek to ‘renew talks’ on strategic stability

Top Russian, US diplomats to meet in Washington

December 9, 2019
We use cookies to ensure that we give you the best experience on our website. If you continue to use this site we will assume that you are happy with it.Ok