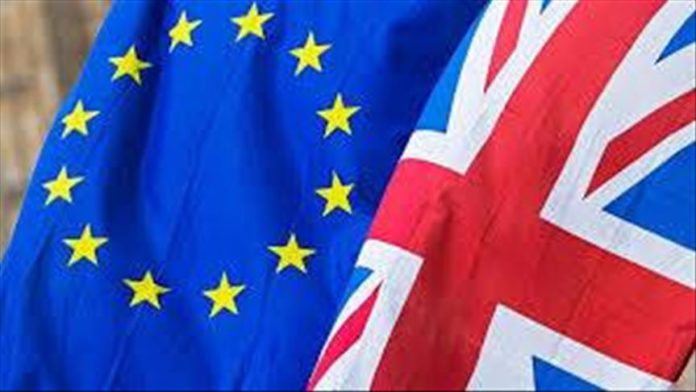 EU sources downplayed reports in the British media Friday that chances of a Brexit deal were looking more optimistic, the Guardian reported.

EU chief negotiator Michel Barnier told ministers from the 27-member bloc there was “a more open atmosphere at the negotiating table,” but “substantial differences of opinion remain, particularly on a level playing field,” according to diplomatic sources in Brussels.

“We cannot trust this prime minister’s word, so the EU member states are not yet willing to go blind into a tunnel negotiation and see what happens,” one source was quoted by the newspaper. “It will take more than David Frost [the UK’s chief Brexit negotiator] telling us Johnson wants a deal.”

Another said: “There is better mood music but no substance yet from London to justify it.”

The UK wants to apply World Trade Organization rules on state aid, but the EU says that does not go far enough to secure fair competition.

European Council President Charles Michel tweeted Friday: “From now on, we will better enforce the level playing field, in a market open to those who respect its standards. Whether they leave our union or want to move closer to it.”

An article Friday in the Spectator, which is close to the government and used to be edited by Johnson, said Downing Street could see “a deal is coming into view.”

The view was not shared by EU officials, and even UK government sources played down the prospect of an immediate breakthrough, with one saying “there remains a lot of work to do and either outcome is still possible,” and that the EU had to be “realistic.”

The source said “differences on fisheries and the level playing field remain significant … if the gaps in these areas are to be bridged, the EU’s more constructive attitude will need to be translated into more realistic policy positions in the days to come.”

EU sources were pessimistic, with one official saying: “There hasn’t been any major progress in the last informal talks. Maybe there will be a breakthrough but there isn’t anything there yet.”

‘UK will continue to work with both parties in E.Med’ 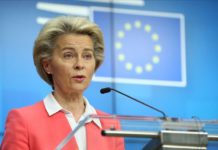 June 7, 2020
We use cookies to ensure that we give you the best experience on our website. If you continue to use this site we will assume that you are happy with it.Ok