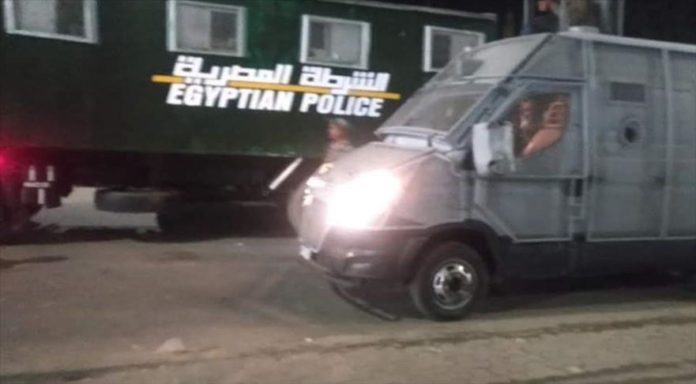 Three people were killed by police during anti-regime protests in Al-Jiza, according to Egyptian opponent activists and media outlets late Friday.

“Despite peaceful demonstrations, the Interior Ministry killed three people in Al-Iyad [in Al-Jiza],” Egyptian businessman and dissident Mohamed Ali, who lives in self-exile in Spain, said on Twitter.

Several social media activists shared footage of demonstrations in Cairo, Al-Jiza and Luxor that responded to demands by Ali to protest the rule of President Adel-Fattah al-Sisi.

This was the sixth day of anti-regime protests amid deteriorating living conditions.

No statement from authorities has been issued about the killings.

Ali had urged Egyptians on Facebook to hold demonstrations Friday against al-Sisi’s regime and to “break the fear barrier” in the face of a brutal crackdown of the protests by authorities.

Security forces launched random arrest campaigns, which included searching the phones of pedestrians for pictures of the protests. 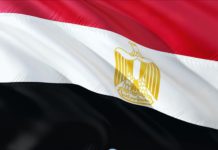 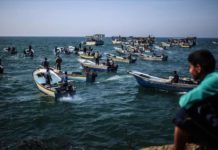 Hamas in contact with Egypt to secure injured fisherman 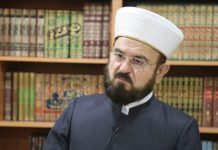 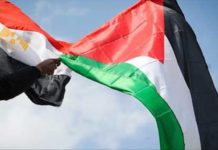 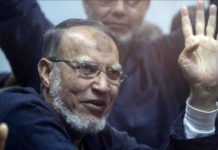 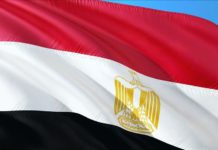 August 2, 2020
We use cookies to ensure that we give you the best experience on our website. If you continue to use this site we will assume that you are happy with it.Ok