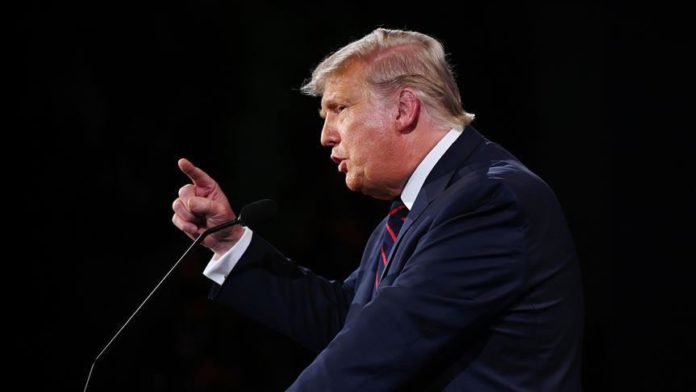 Battered by days of criticism, US President Donald Trump has walked back his refusal at a debate to denounce white supremacists, but dared his Democratic rival Joe Biden to also condemn far-left, anti-fascist group Antifa.

“I have to say and I’ve said it many times, and let me be clear again: I condemn the KKK [Ku Klux Klan], I condemn all white supremacists, I condemn the Proud Boys – I don’t know much about the Proud Boys, almost nothing, but I condemn that,” Trump told Fox News late Thursday, hours before he and first lady Melania Trump announced they had tested positive for coronavirus.

The Proud Boys is a far-right, neo-fascist group.

Trump added, hitting on one of his favorite talking points: “But he [Biden] should condemn also Antifa. Antifa is a horrible group of people – they kill people … They’re causing insurrection, they’re causing riots. He doesn’t want to do that but the press doesn’t go after him,” he added.

The FBI and other law federal law enforcement and intelligence agencies have said right-wing groups in the US are responsible for most of the political violence.

For years, dating back to a 2017 right-wing demonstration in Charlottesville, Virginia that killed a female counter-protestor, Trump has been criticized for equivocating on the subject of right-wing, violent racist groups, and even praising them as “fine people.”

During the first presidential debate on Tuesday, when asked to condemn white supremacists, Trump said, “Who would you like me to condemn?” and Biden suggested the Proud Boys.

“Proud Boys – stand back and stand by,” said Trump, in remarks his critics said were an open invitation to violence around the Nov. 3 election.

The remarks were slammed across the political spectrum, Democrats and Republicans alike, and were said to jeopardize Trump’s chances of winning a second term in office. 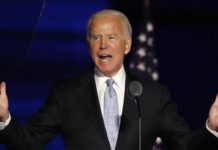 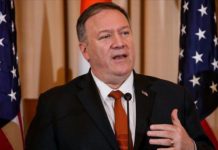 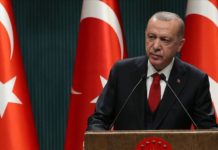 US: Miami 'will not tolerate' violence on Election Day

November 3, 2020
We use cookies to ensure that we give you the best experience on our website. If you continue to use this site we will assume that you are happy with it.Ok